As Philly Set Go works to usher in smarter governance and better politics for Philadelphia, we understand our city's role as Pennsylvania’s leading economic engine.

That’s why we’ve launched our Liberty Lands Initiative (LLI). Named in homage to William Penn’s original designation for land surrounding the city proper, LLI reaches beyond our city borders to support candidates that will help us achieve collective success.

Curious about Philly Set Go? We are a bipartisan organization that’s run by an all-volunteer board. 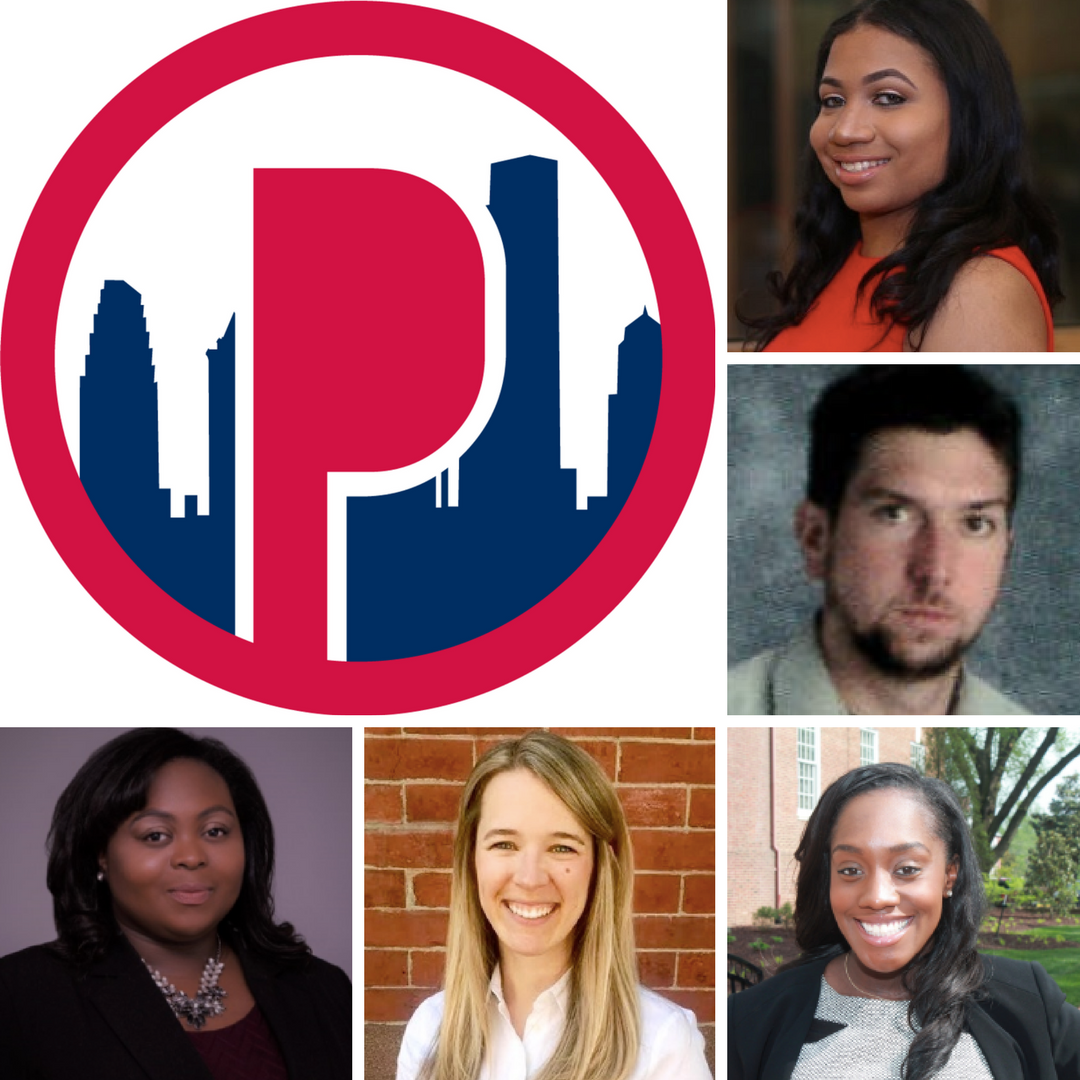 This March we are profiling our newest board members: Hannah Ryan, Jenné Ayers, Ashley Lewis, Deanna Jenkins, and George Merrill.

Tarbell will reveal who runs America, in Philadelphia’s backyard.

The refrain that politics are “broken” or “rigged” has become almost cliche, with nearly everyone believing it but no one identifying what is broken or who broke it. Tarbell, a new media outlet based right here in Philadelphia, is on a mission to show you what exactly is rigged and who is doing the rigging.