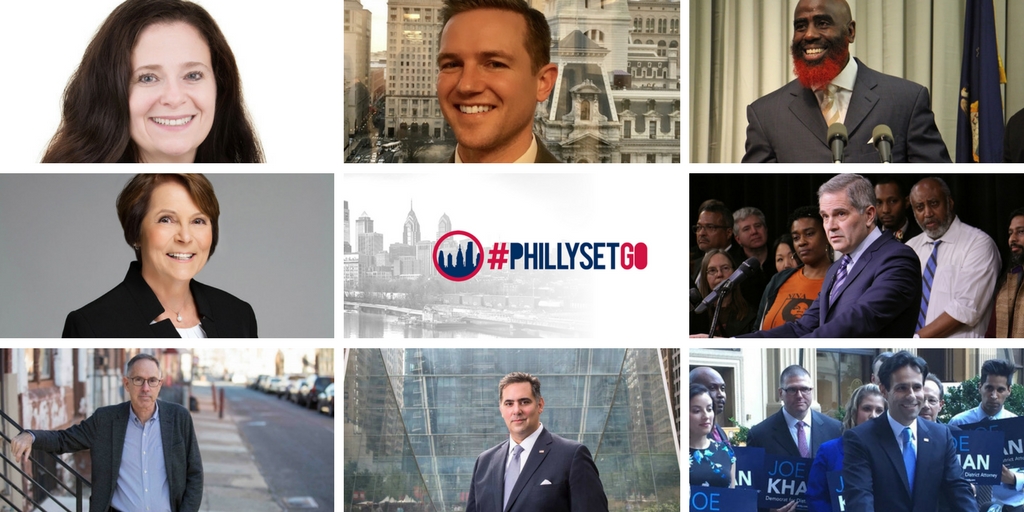 The Casting of Lots

“A coffee can is not hackable.”- City Commissioner Al Schmidt

Commissioner Schmidt’s sentiment was tried-and-true this Coffee Can Day as candidates for city-level offices drew their ballot positions following a decades-old Philly tradition: An old coffee can. Plastic, numbered balls. And luck of the draw.

This past Thursday, February 23rd, Philly Set Go (PSG) hosted a Young Lawyers fundraising and networking event. Philadelphia is known for its legal community, and it has a particularly robust group of millennial lawyers who are deeply engaged in civic life and are striving to make Philadelphia a better place for all of its residents. But did you know that lawyers are also prominent in the upcoming primary elections in May, and represent candidates for the district attorney race as well as judges of the Court of Common Pleas and Municipal Court?