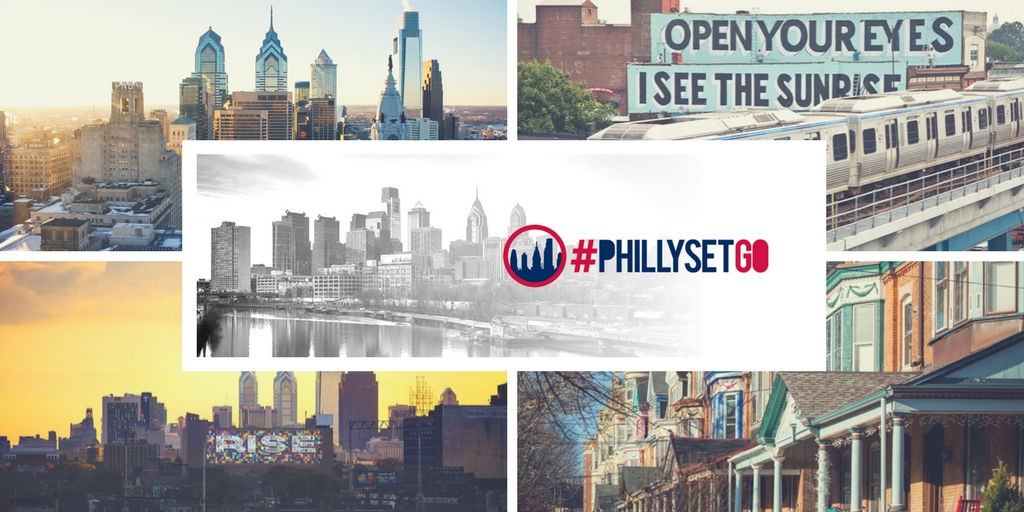 Governing is not the exclusive province of our elected officials. While they operate the formal mechanisms of government, the office of citizen — held by each and every one of us— plays an indispensable role in setting the policy agenda, advocating for our communities, and holding our elected officials accountable. As citizens, we have the agency and ability to help create the City and the Commonwealth that we want to live in.

To that end, Philly Set Go is setting out its 2017 blueprint. These are the issues for which we will be agitating, advocating, and arguing for both in City Hall and the State Capitol. These are also the issues we expect our elected officials to address in a serious, ethical, and transparent way; and, if they don’t we will hold them accountable.

Most importantly, these are the issues that you –– Philadelphia’s millennials –– have told us are critical to achieving the City and Commonwealth we want for our families and communities.

3.     Invest in Our Children, Our Families, Our Workers and Our Small Businesses

a. Developing partnerships between government, business, and community groups to encourage, guide, and support economic development in neighborhoods with the highest unemployment rates;
b. Exploring creative solutions to decrease burdens on working families;
c. Improving and enhancing worker training and vocational-technical programs to prepare individuals for 21st century jobs in STEM fields;
d. Supporting student loan debt management and relief;
e. Increasing investment in local entrepreneurs and small business through public-private partnerships; and
f. Reforming the City’s and Commonwealth’s pensions plans by transitioning from defined benefit to defined contribution plans so government has the resources to invest in tomorrow, not just pay for yesterday.

a. Supporting the expungement and sealing of eligible criminal records;
b. Addressing the “school to prison” pipeline that has disproportionately affected minority communities;
c. Opposing all forms of discrimination; including racial, religious, disability, age, ethnicity, national origin, gender and sexual orientation/identity;
d. Supporting the extension of civil rights legislation to include LGBTQIA individuals;
e. Endorsing policies that support and welcome immigrants to Philadelphia and the Commonwealth; and
f. Opposing marginalization of dissenting viewpoints and the hyper-partisanship that has calcified civic discourse.

It is past time for non-partisan solutions that synthesize the best parts of our diverse political and policy perspectives. Only together, drawing strength from our political and ideological diversity, can we successfully surmount the social and economic challenges our City and Commonwealth face.